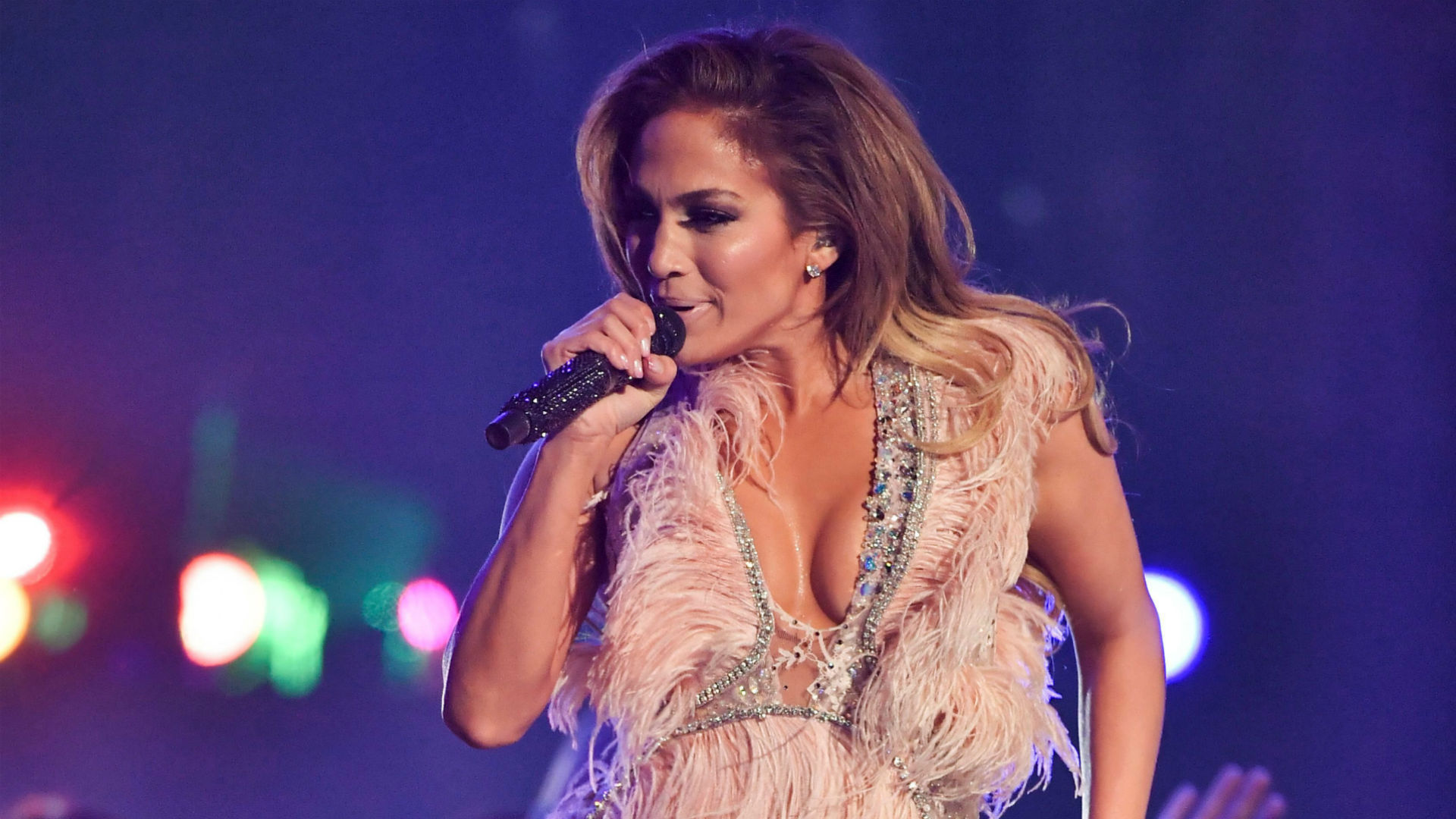 What does 100% guaranteed mean?

Fresh off her triumphant turn celebrating Motown's history at Sunday night's Grammy Awards, Jennifer Lopez announced on Wednesday (Feb. 13) that she is hitting the road this summer. The 24-city North American It's My Party: The Live Celebration tour, Lopez's first outing in more than six years, will kick off on June 7 with a show at the Talking Stick Resort Arena Phoenix, Arizona.

Lopez made the announcement on Ellen, revealing that there will be guest appearances from the stars of NBC reality competition World of Dance, where she serves as both executive producer and judge. This will be Lopez’s first trek since 2012’s Dance Again World Tour, which was in support of her album Love? and featured Enrique Iglesias as her co-headliner on the American tour dates. Since then, she has headlined a successful Las Vegas residency called All I Have, which concluded last year.

As a bonus, the show will allow the singer/dancer/actress to celebrate her 50th birthday all summer long on the Live Nation-produced tour, which will also feature the "World of Dance Experience," during which audiences will get surprise dance guest performances from the stars of Lopez's NBC show World of Dance. Tickets for the tour will go on sale soon.